According to experts, 80% of learning is visual, which means that if your child is having difficulty seeing clearly, it can adversely affect their school performance.

If your child has been told they have ‘20/20 sight’, it means you can clearly see the letters on the vision chart at 20 feet away. However having 20/20 eyesight is not enough.

With 20/20 vision, your child may pass the vision screening and excel in seeing all the letters on reading the vision charts on the wall, but still lack the necessary visual skills needed for reading, writing, and learning, all of which can adversely impact your one's scholastic achievements.

As mentioned above, poor visual skills, rather than poor eyesight, is often at the root of learning problems. Many children struggle with schoolwork because of one or more of the following critical vision skill deficiencies:

FOCUSING This allows the eyes to quickly refocus from near to far objects and vice versa — essential for reading the board and writing notes.

EYE ALIGNMENT Your eyes need to point accurately and simultaneoulsy, to the object viewed. If one of the eyes deviates it can result in double vision, and affect reading skills and classroom learning.

CONVERGENCE To look at a near object, the eyes must converge toward each other. If convergence is not maintained, one eye turns in or out, causing the object or word to appear double, blurry, or mislocated.

VISUAL PERCEPTION Those with poor visual perception typically confuse numbers and letters, such as “b” with “d”, “p” and “q”, or “6” and “9”, have difficulty recognizing words, frequently lose their place in a text, and are unable to distinguish right from left, among other things. 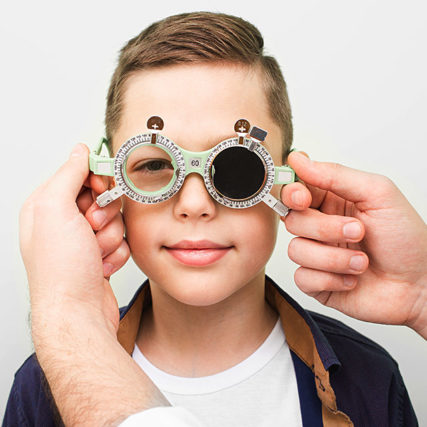 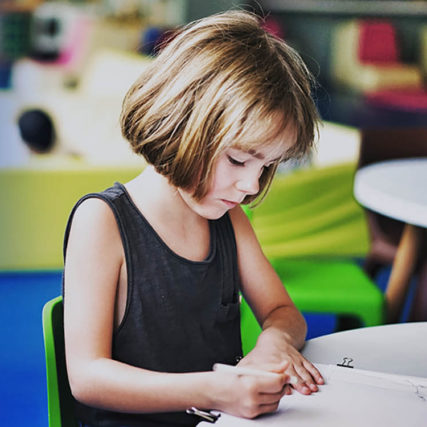 All too often, it is an undiagnosed vision problem that’s at the root of the struggle to focus at a distance (such as the board), maintain concentration, or skip lines when reading. This makes bright children seem like they can’t grasp the subject at hand, which, in turn, can result in secondary behavioral issues, such as frustration and boredom — an overlooked component of a child’s diagnosis with ADD/ADHD or a learning disability.

If your child is struggling at school, contact us today for an in-depth vision exam to assess their essential visual skills.

Some of the most common roadmap symptoms of learning-related vision disorders are:

Call us to schedule a comprehensive child’s vision exam if your child exhibits one or more of these signs or symptoms and is exhibiting these types of problems in school. 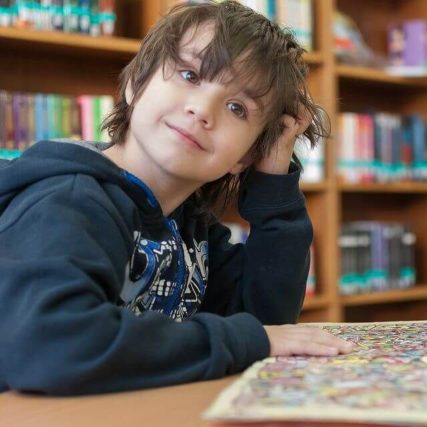 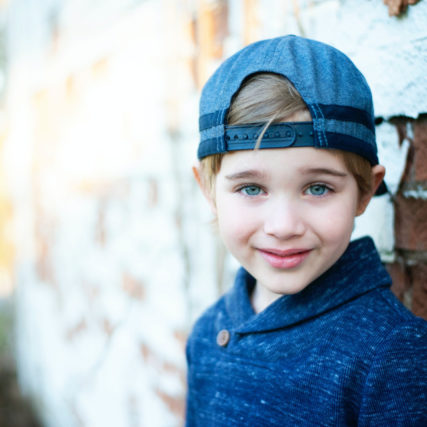 Extra tests would include accommodation, binocular vision, and ocular motility testing. In addition to these—and depending on the type of problems your child displays— we may recommend additional testing, either with one of our optometrists or with a vision development specialist.

Special reading glasses or vision therapy may help your child if s/he has a learning-related vision problem that cannot be corrected using regular glasses or contact lenses. Vision therapy entails eye exercises and other activities specifically tailored for each patient to strengthen vision skills.

Please note: Our Sandusky Office will be closed from the 9th until the 14th of August.

We are sorry for any inconvenience this may cause and look forward to seeing our patients when we return.